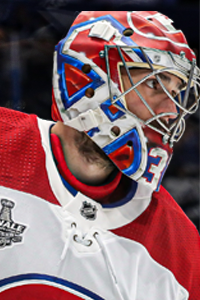 This is the finale of another truly unique 2020-21 Hockey Night in Canada broadcast season. An entire year’s worth of work culminates into this Stanley Cup Final broadcast, everything the team experienced, developed, learned and crafted was poured into the Stanley Cup Final series between the Montreal Canadiens and the Tampa Bay Lightning. This year the Lightning defended their 2020 Bubble Stanley Cup, defeating the Canadiens in 5 games to earn back-to-back Stanley Cup Championships. 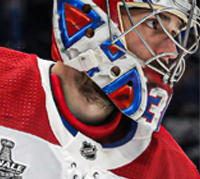