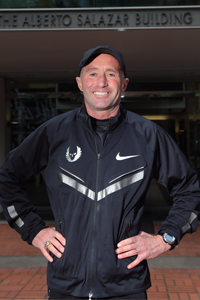 Despite thousands of negative drug tests conducted on his Olympic medal athletes, why was the world’s greatest track coach, NIKE-backed Alberto Salazar, banned from the sport? His extreme methods were indeed controversial, but the evidence of guilt is far from clear. 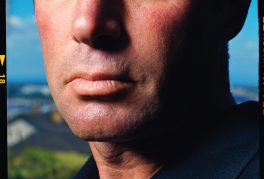