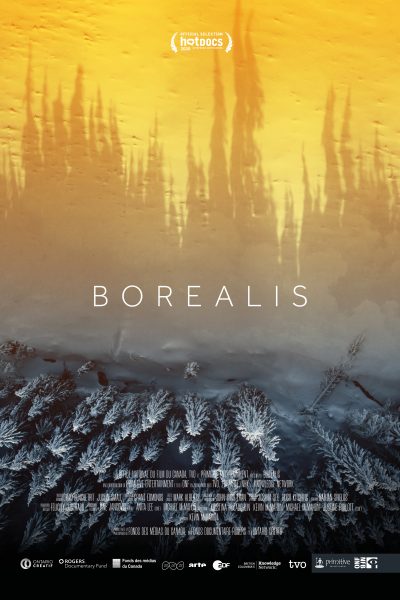 They are home to wolves, elks and tigers: the boreal forests of the north. They store more carbon than all the rainforests put together and, as such, are crucial for the world’s climate. Where permanently frozen ground is mostly covered in metre-high snow, and summer is dominated by drought, conifers and ground-cover plants are accustomed to fire. Some plants even need the flames to survive. But since humans have been heating the planet artificially, the fires have been too frequent and too severe for the snow forests to adjust. Breathtaking aerial images, deep insights into evolution, ecology and biodiversity, and side trips with the inhabitants of this climate zone — large and small. 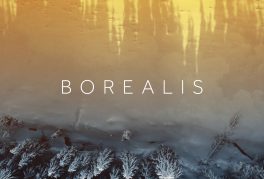