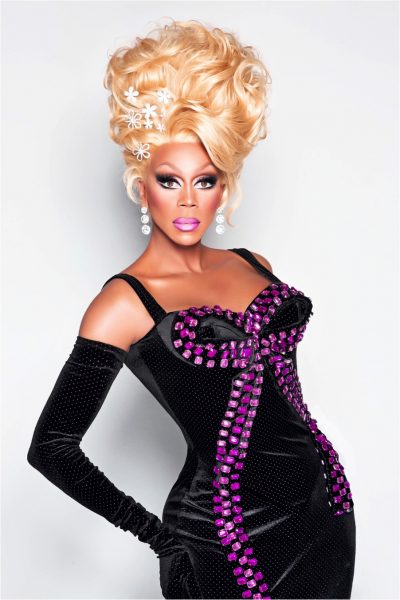 The Bravest Knight is the story of a young pumpkin farmer named Cedric, as he attempts to become the greatest knight who ever lived. Now grown and married to the prince of his dreams, Sir Cedric recounts his fairytale adventures to his adopted daughter Nia, showing her the paths and pitfalls that await her on the way to knighthood. Accompanied by his best friend, a bridge-less troll named Grunt, Cedric’s lifelong quest to fulfill his destiny takes him through a world of witches and giants, and ends with the toughest challenge of all: teaching his daughter to do the same.