Monetization and Diversification | Structuring your Content Portfolio examines the ways and means by which our accomplished panellists have achieved financial and critical success as independent producers in The New Now. As the media landscape changes, and the older financing and distribution models continue to crumble, adapting is essential. We will delve into our guests’ noteworthy strategies for profit and portfolio diversification, format innovations, and staying ahead of the curve. They will share their missteps, pivots, and long-term predictions for the evolving cultural media industry. 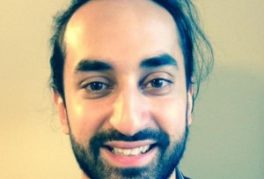 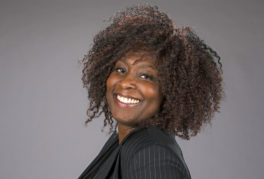 Jennifer Holness is an award-winning writer, producer and director. Jen’s feature producing credits include Home Again which she also wrote. The film was nominated for two Canadian Screen Awards and a Director’s Guild nod for Best Directing. Jen wrote the story for and produced the triple Genie nominated feature, Love, Sex and Eating the Bones that won 9 festival awards including the Best First Canadian Feature at TIFF. She is producing three feature documentaries, Hispaniola, Black Zombie and Subjects of Desire, the latter of which she is directing. She created, wrote and produced the TV series, Shoot The Messenger and Guns for CBC. Her TV documentaries include, Speakers For The Dead (CBC), Badge of Pride (CBC & PBS), Brick By Brick (Omni), Yin Yin Jade Love (TVO), and Dolores: Art of Art Modeling (Bravo!) 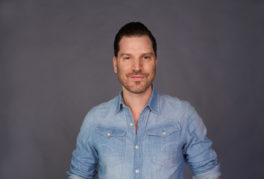 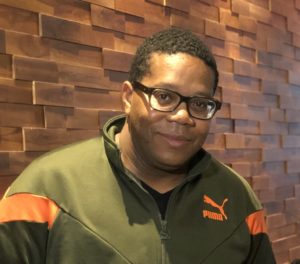 Floyd Kane is the creator, executive producer and showrunner of the new original CBC legal drama, DIGGSTOWN. Prior to DIGGSTOWN, Floyd’s recent writing credits include SLASHER (Netflix), BACKSTAGE (Disney/DHX), CONTINUUM (Syfy) and the critically acclaimed feature film, ACROSS THE LINE. In addition to his work as a screenwriter, Floyd continues to produce independent feature films. His recent producing credits include, JEAN OF THE JONESES, which debuted at SXSW and screened at the Toronto International Film Festival, ANGELIQUE’S ISLE, a period indigenous drama, THE INCREDIBLE 25th YEAR OF MITZI BEARCLAW and BROWN GIRL BEGINS based on the renowned novel, “Brown Girl in the Ring.” Floyd is an alumnus of the Shaw Media Showrunner Programme and TIFF Studio.