Aesthetics of Comedy is a spirited panel discussion with industry pros whose cinematic arts’ specialties encompass hair, makeup, and wardrobe. They will shed a light on the mechanics of working in comedic genres and on revealing tone through their work. How do these experts propel the comedy forward and give it the right underscore to shine? We’ll look at balancing “real life” looks, and outlandish choices, as well as how to determine the age-old question, “How far is too far?” 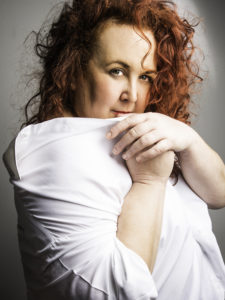 Sharron is one of the stars of CBC’s highly acclaimed crime drama Frankie Drake Mysteries, playing FLO Chakowitz, for which she is nominated for a CSA.
Also known for her portrayal of “Joan The Secretary” in Tina Fey’s iconic MEAN GIRLS, Sharron Matthews is an excitingly diverse, award winning Canadian artist, actress, singer, comedienne, writer and producer. Sharron has worked on stage and screen as well as toured her award winning one woman shows around the world from Africa to New York, Scotland and beyond. 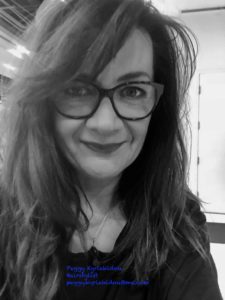 Peggy Kyriakidou began her career in film and television in the early 90s and has been a hairstylist for over 30 years. Although her salon days are behind her, they were instrumental in establishing her as a well-rounded stylist. Her love of storytelling and working with people led her to film where the collaboration in creating characters and bringing scripts to life, fuel her passion for her work. Kyriakadou’s credits include the award-winning feature film Maudie starring Sally Hawkins and Ethan Hawke, , also with Hawke, Wolves with Jason Momoa and Lucas Till, The Colony with Kevin Zegars, Laurence Fishburne, Bill Paxton and Charlotte Sullivan, Haunter with Abigail Breslin, Godsend with Rebecca Romijn, Cavedweller with Kyra Sedgwick and Aidan Quinn, as well as the television series “Relic Hunter,” “Queer as Folk,” “Mary Kills People,” and “Ransom” among many other credits. 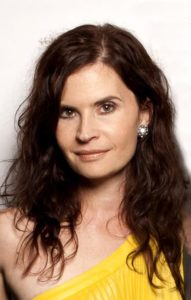 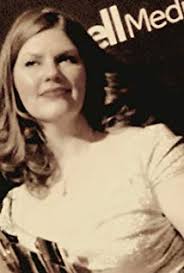 One of Canada’s most acclaimed makeup artists, Sid Armour was honored with the 2017 Canadian Screen Award for achievement in makeup for her work on Room, which was nominated for four Oscars and eleven CSAs. Throughout a career spanning more than two decades, she has worked with such renowned directors as Antoine Fuqua, Lisa Cholodenko, George Romero and Lenny Abrahamson, and a who’s who of Academy, Golden Globe and Emmy winning and nominated actors, including Hollywood legends Shirley MacLaine, Jeremy Irons and Christopher Plummer, and such modern stars as Brie Larson, Drake, Jamie Foxx and Ellen Page. In addition to her extensive screen credits, Sid has worked with such prestigious fashion houses as Armani and Dior. In recognition of her numerous accomplishments, Sid was honoured to serve as an Official Jurist for the feature film category of the 2019 Canadian Screen Awards.