Presented by Director’s Guild of Canada in Ontario

In this Director’s Cut session, directors from today’s leading comedy series break down what goes into directing a scene: capturing improvisation and humour, delivering and editing jokes and gags, and techniques for your next comedy. 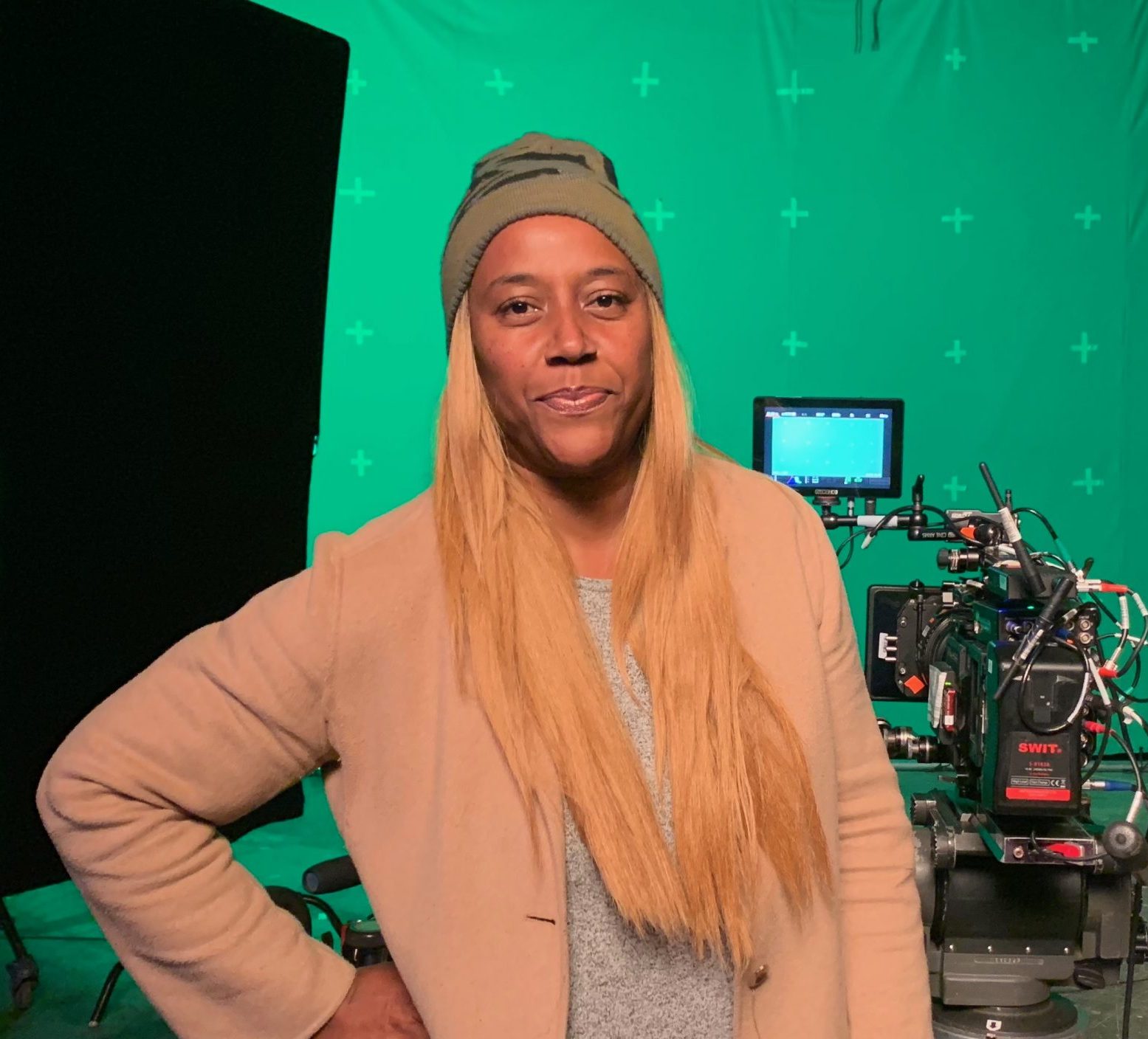 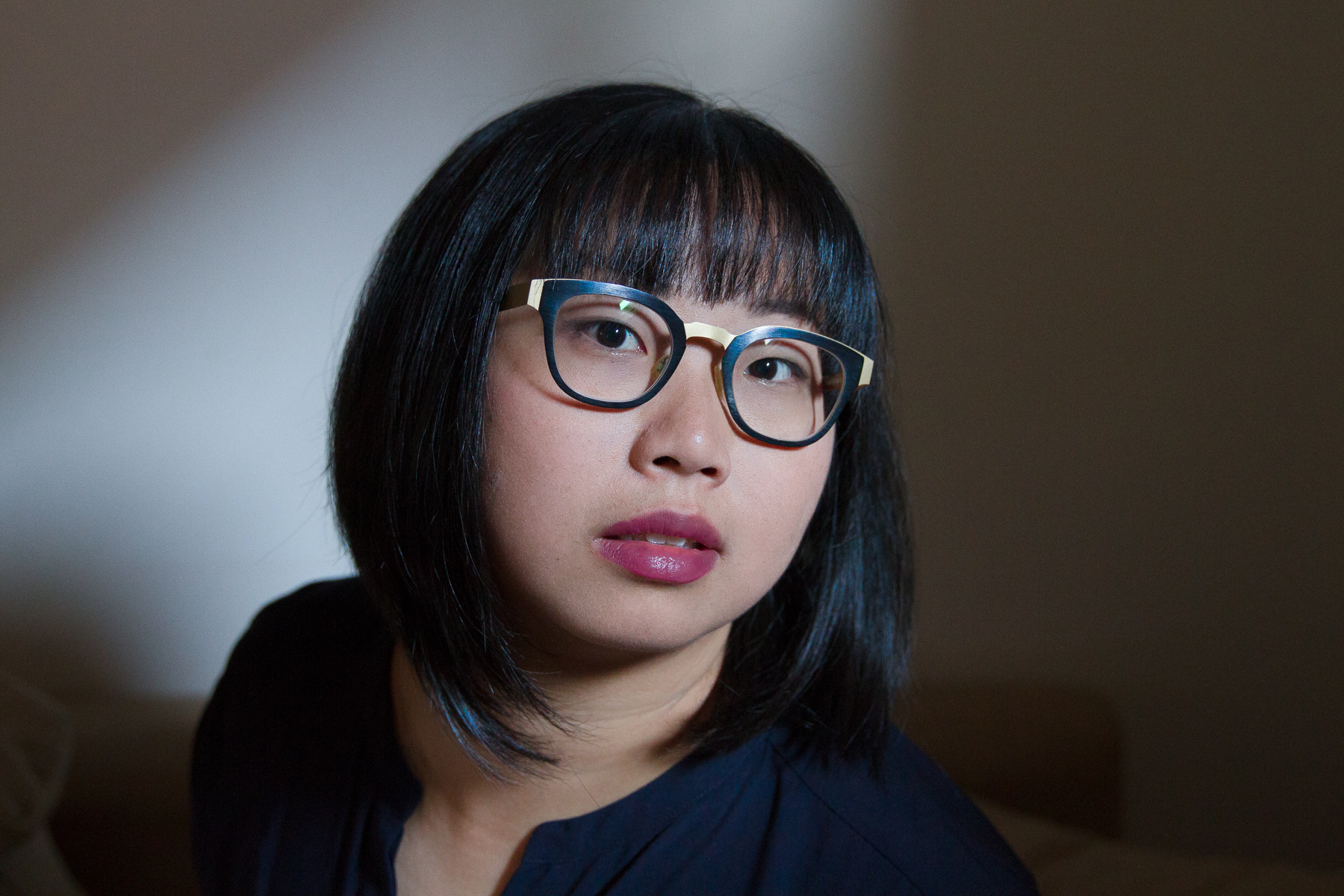 Joyce Wong is a director and writer who has directed episodes of TV shows such as Workin’ Moms and Baroness Von Sketch, and been described by the LA Times as “a major talent to watch”. Her debut narrative feature, Wexford Plaza, is a dark comedy about a young female security guard working at a strip mall in Scarborough. It screened in competition at Slamdance and was nominated for the Toronto Film Critics Association’s Best Canadian Film Award and the Canadian Screen Awards’ Discovery Award. Most recently, her work on Workin’ Moms was nominated for Outstanding Directorial Achievement in a Comedy Series at the 2020 DGC Awards. 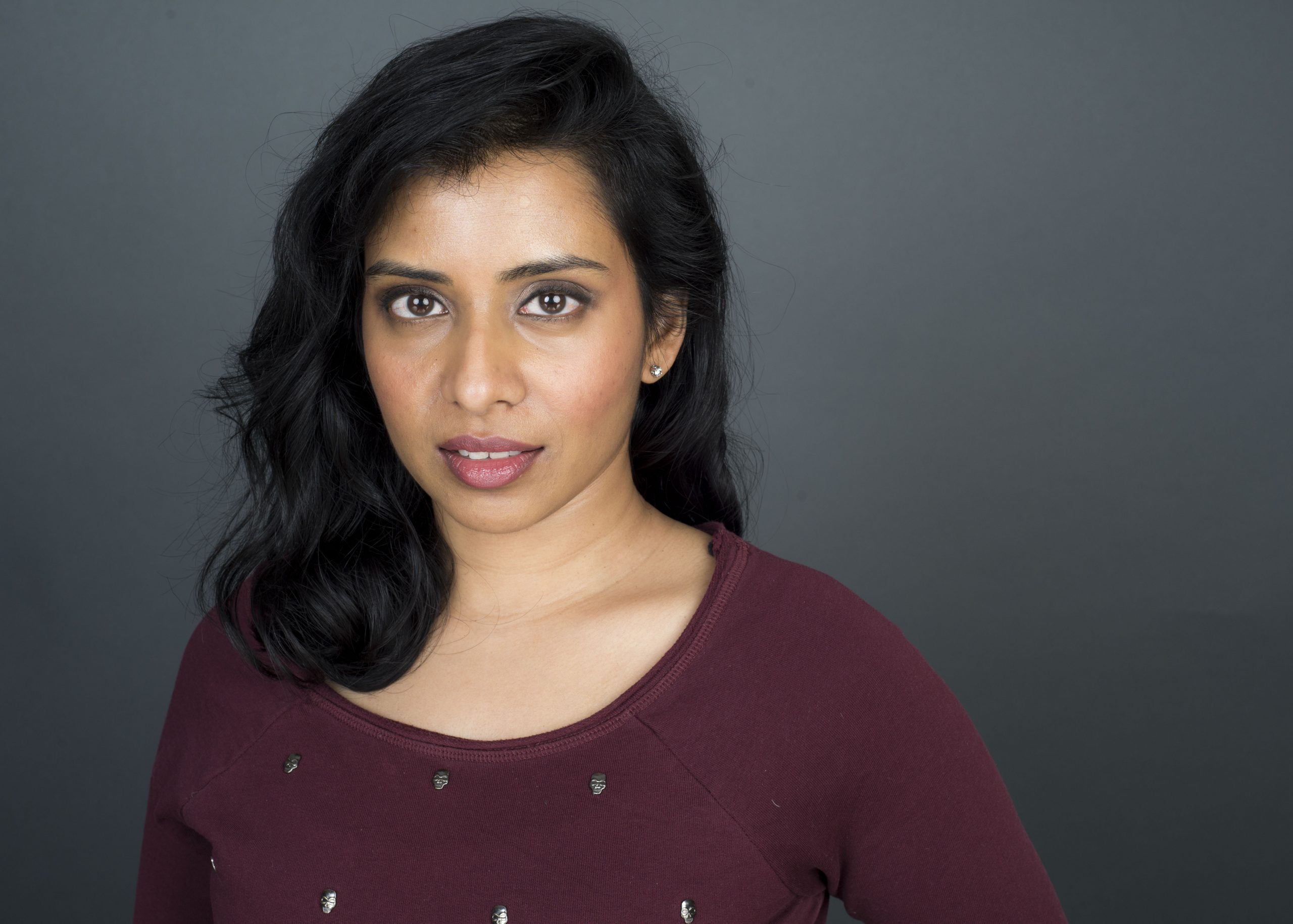 Renuka Jeyapalan is a Toronto-based writer/director and graduate of the Canadian Film Centre’s Director’s Lab. Her Genie-nominated short film Big Girl (05) screened at the Berlinale, Tribeca Film Festival, and TIFF, where it was awarded Best Short Film. Her other short films include Arranged (14), which she made for TMN, Movie Central, and the Harold Greenberg Fund, A Bicycle Lesson (16), a finalist on CBC’s Short Film Face-Off, and Life Support (2019) which premiered at TIFF. She has directed episodes of Murdoch Mysteries, Kim’s Convenience, Workin’ Moms, The 410, and Ginny & Georgia, an upcoming Netflix original series. She was also one of three directors on the Telefilm funded feature Ordinary Days (17). Currently, she is in post-production on her first feature film, Sex with the Perfect Stranger. She has an Honours Bachelor of Science degree in Biochemistry from the University of Toronto. 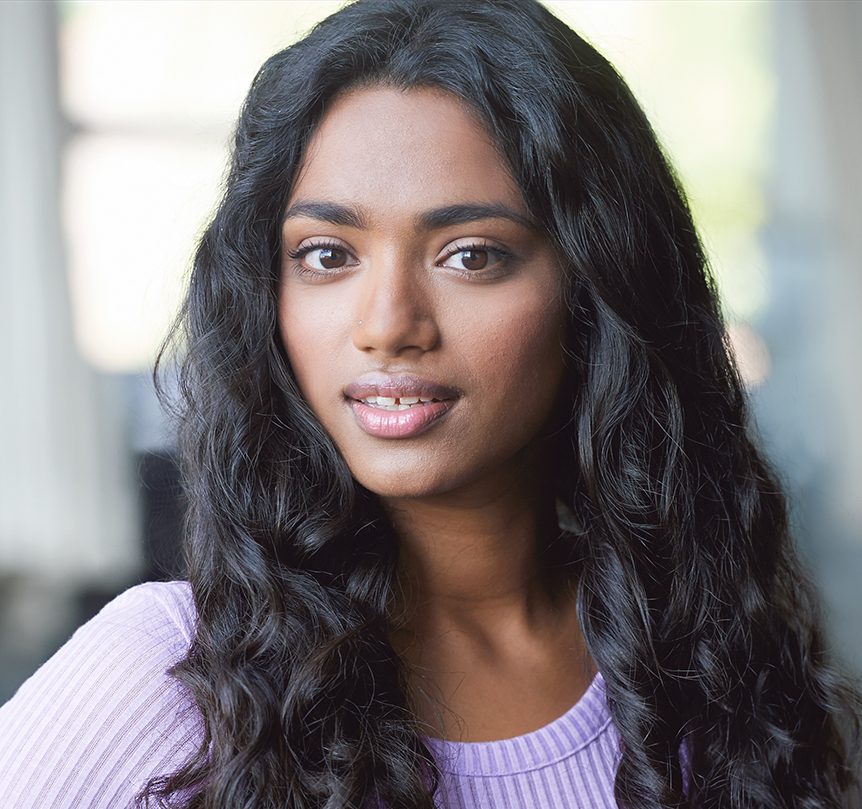 Nadine Bhabha is an award-winning actor, writer, and producer born and raised in Toronto. She is a graduate of York University’s Acting Conservatory program and comes from a theatre background. She has become a multi-hyphenate storyteller and is best known for her work in This Hour Has 22 Minutes (CBC), Letterkenny (Crave/Hulu), and Barbelle (KindaTV). Nadine is a lover of comedy, and gravitates towards roles that showcase how funny and multidimensional women are. She has written and produced several short films and is currently in the midst of writing two features and a series.