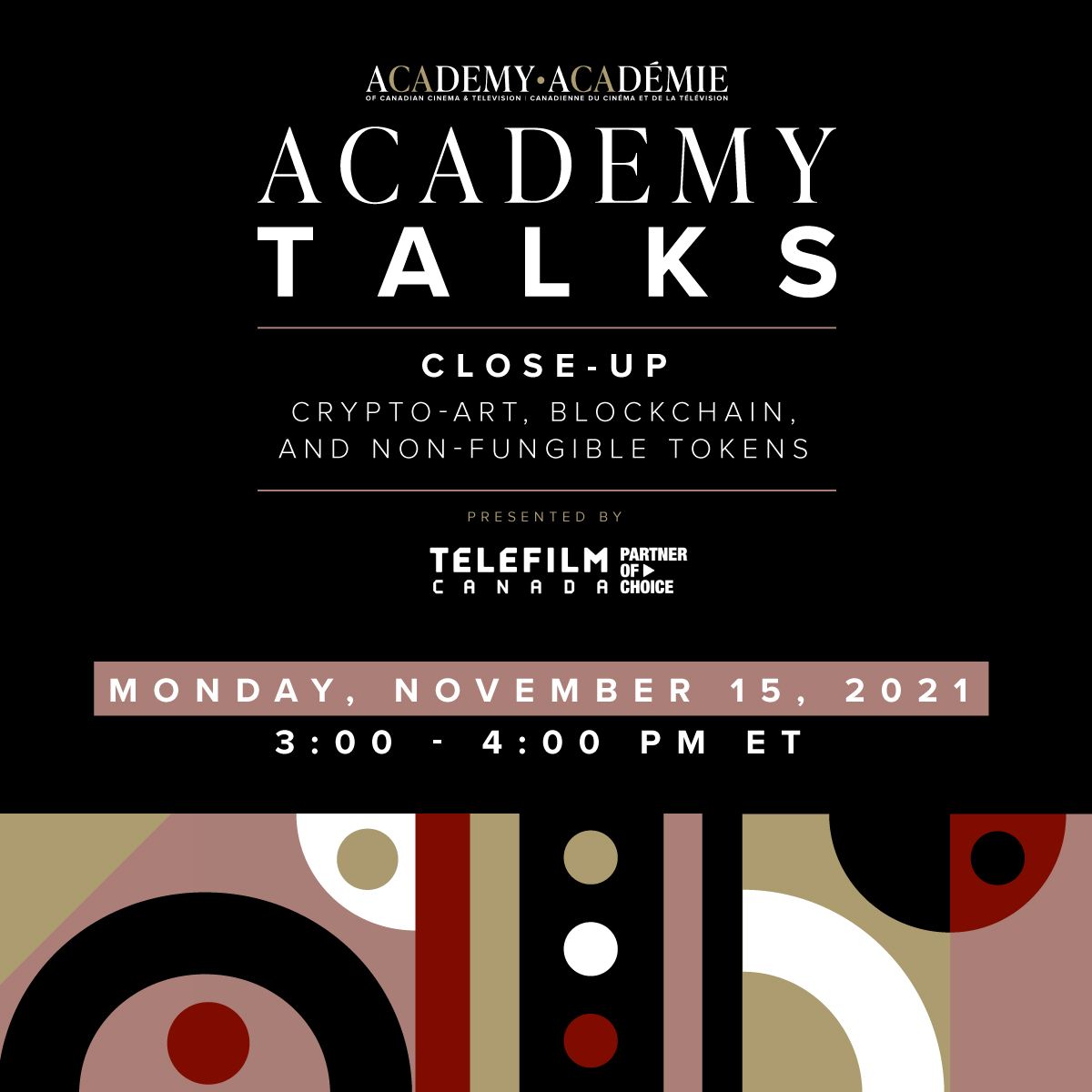 NFTs are all the rage, but what really is blockchain for film, crypto art or non-fungible tokens, and how can we apply blockchain to indie film financing and distribution (shorts, features, or music videos)? Where is innovation happening, what government regulations apply, who can use the technology and what do you need to get involved?

Free for Academy members, $10 for non-members 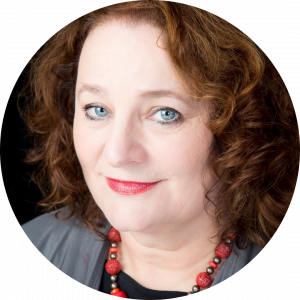 Pauline Couture is a seasoned media executive and advisor with global networks. From a background in journalism and broadcasting, she branched out into C-suite strategic advisory services across several regulated industries and became a technology entrepreneur. She is also an author and literary translator. She co-founded BlockFilm with Suzette Couture in 2019. They partnered with TokenFunder, Canada’s pioneering digital securities firm, in 2020, after obtaining a major investment from the Canada Media Fund. They obtained a groundbreaking Ontario Securities Exemption Order in March of 2021. 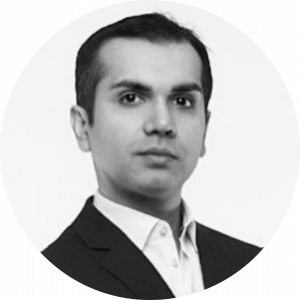 Gorav has worked for 12+ years in corporate finance and investment banking at leading independent investment dealers in Canada.  During his career, Gorav has worked on over $4 billion of transactions, successfully advising corporate clients on transactions ranging from M&A and restructuring to IPOs, RTOs and financings.  Prior to his career in capital markets, Gorav spent over a decade working in the film and television industry as entertainment manager and financier. 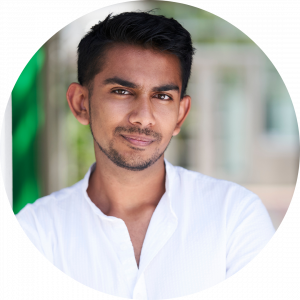 Shant Joshi is a queer Indo-Canadian producer based in Los Angeles and Toronto. His credits include the films Porcupine Lake (Toronto), International Dawn Chorus Day (Berlin, TEDDY Award Winner), and Noor & Layla (BlackStar); the hit web series Teenagers (CSAs); and the Dekkoo original series, I’m Fine (Outfest). Shant co-founded the Future of Film Showcase, previously worked at UTA, Buchwald, and Lit Entertainment Group. He is an alum of the CFC, holds a Certificate in Entertainment Law from Osgoode Hall, and was named to YorkU’s Top 30 Changemakers under 30. He currently sits on the Board at BIPOC TV & Film. 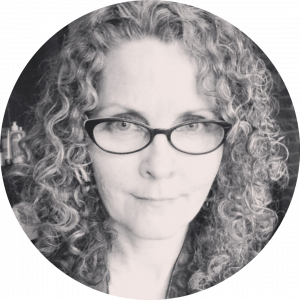 Christine McGlade has been a digital media producer, designer, and educator for over 20 years.  She is a sessional lecturer in the Digital Futures faculty at OCAD University in Toronto where she teaches topics in user experience design and user research, data visualization, futures thinking, and the ethical issues that arise when we step into design leadership roles in the digital economy.  Most of her design consulting work involves facilitation and strategic foresight engagements with public sector, educational, and not-for-profit organizations, usually on innovation projects driven by new technologies. Christine is a member of the Association of Professional Futurists, and she also does a little standup.