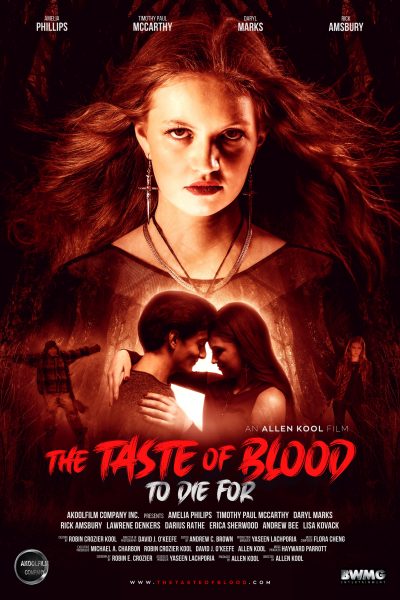 The Whalen’s have been on the run for thirty years. Nate, a former sheriff, discovered who and what they really are. Decedents of an old Scottish clan led by the legendary Alexander Bean, The Whalen’s have been killing and eating people for centuries, and they do it, to regenerate. They appear to be in their nineties, but are really hundreds of years old. After their escape, Nate became obsessed with finding them and has spent the last thirty years of his life tracking them down. Nate, now in his sixties, drinks and smokes heavily and basically looks like hell. He’s lost everything: his family, his career, and his health, working as a private investigator, dragging his trailer across the country, constantly on the Whalen’s trail. When Nate hears about a strange murder in a small Canadian town, he decides to head north. Time has started to run out for Edna and Harley; they need to consume more human flesh in order to stop aging. Hope, a young girl living with the Whalens, has formed a romantic attachment to a young man in town. Relying heavily on religion, she is torn between her loyalty to the old couple, and her new found love. She is continually taunted by Joy, who is either her mean-spirited twin, or a figment of her own twisted mind. But once Hope finds Harley, killed by Nate, her decision has been made. Hope is not who she appears to be, and no one is safe.