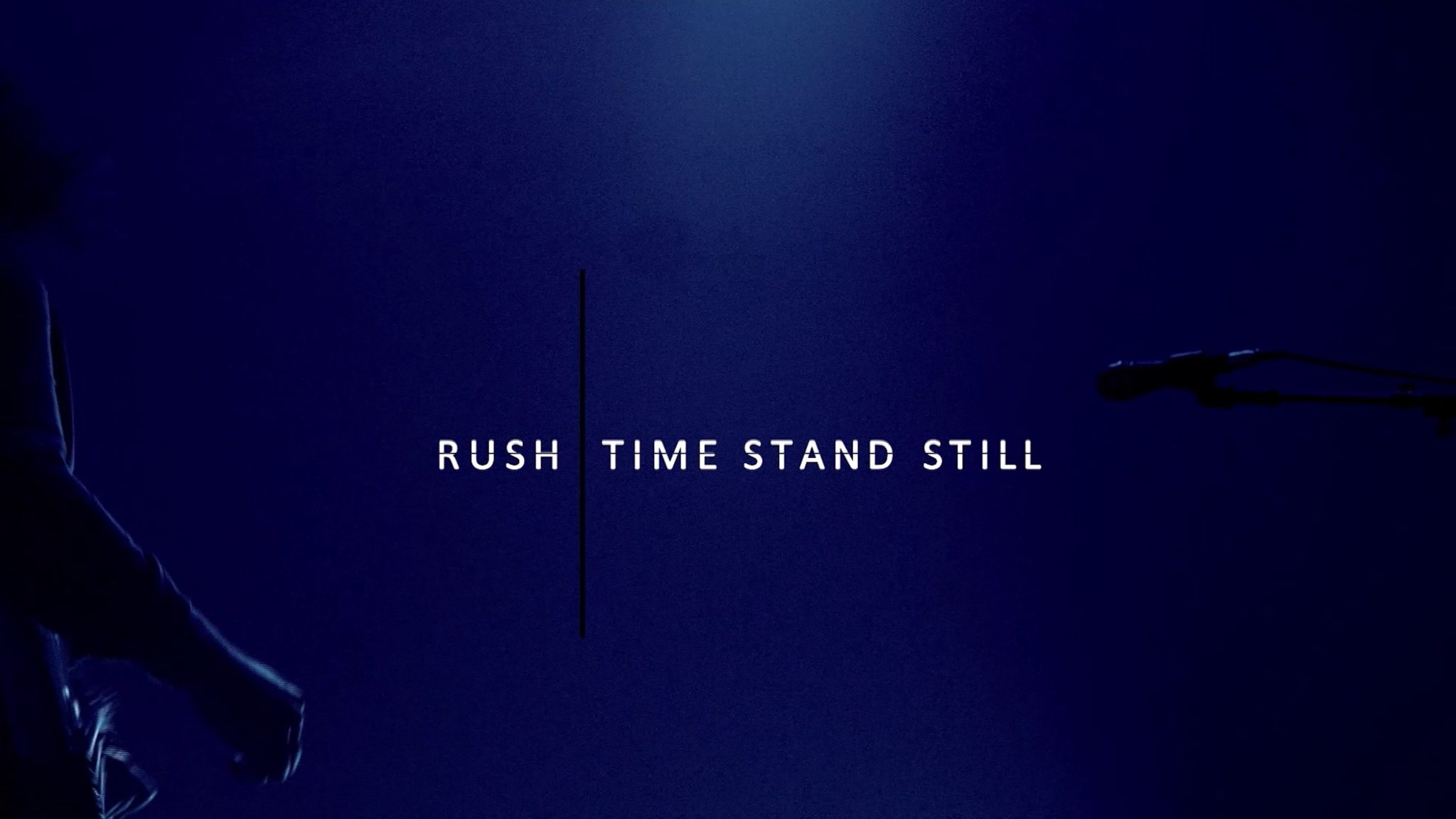 Rush: Time Stand Still looks at the special relationship Rush have with their devoted fans. Behind-the-scenes access to the band and crew provide vivid emotional undertones but at the core of the film are Rush’s devoted fans. Their undying devotion and their quirky sense of ownership are on full display.