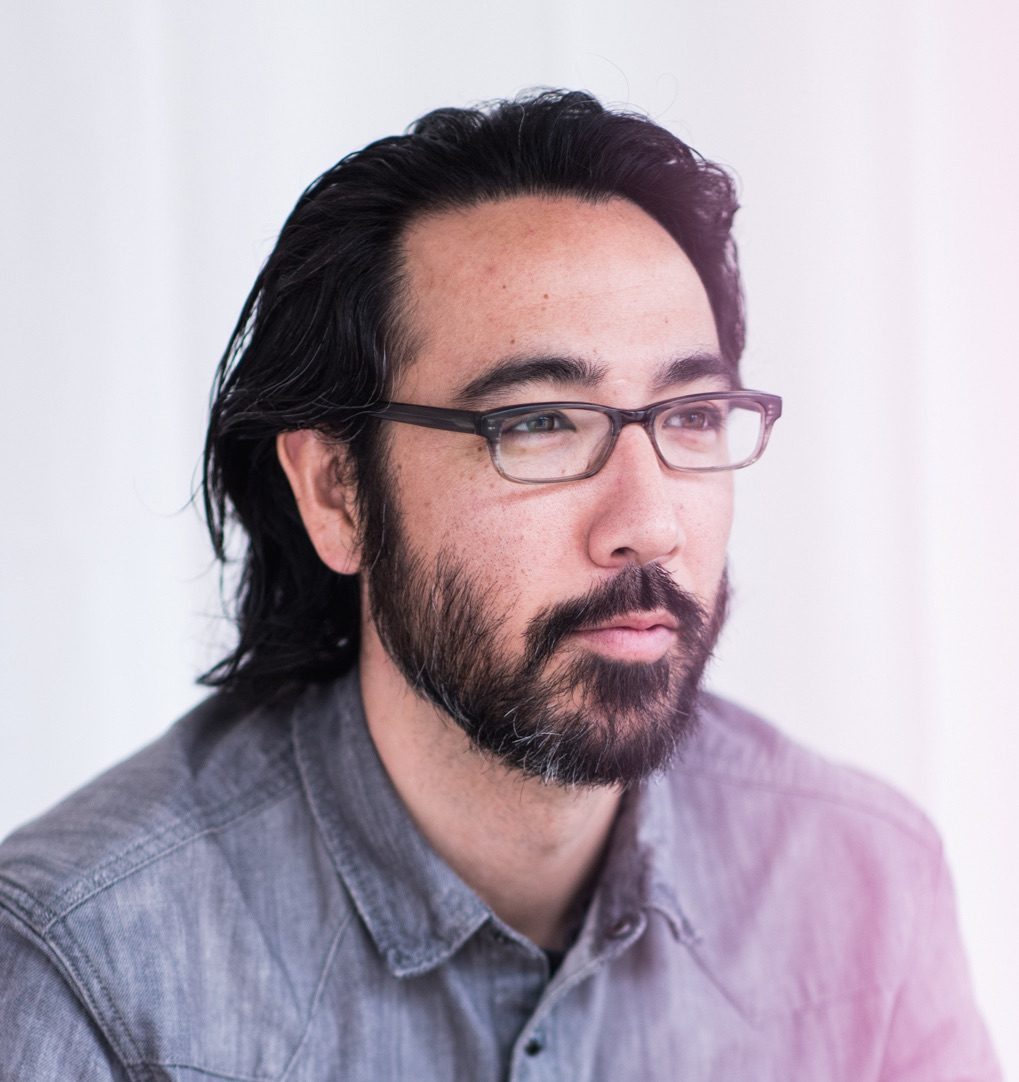 The Discovery Award is presented for the best micro-budget film of the year (production budget under $250k). In order to qualify, a film must have had a theatrical release and/or achieved acceptances at two (2) approved Canadian festivals within the calendar year.

Message from the Jury
As jury members, we were drawn into The Lockpicker as a fully realized, magnetic portrayal of a teenager searching for more than what he has. Showcasing a remarkable synchronicity between director and performer, the film viscerally captures the longing, boredom and apathy of adolescence. With detailed and sensitive observation and stunning cinematography, The Lockpicker is an intriguing, claustrophobic and beautiful film, and we look forward to following director Randall Okita’s career.