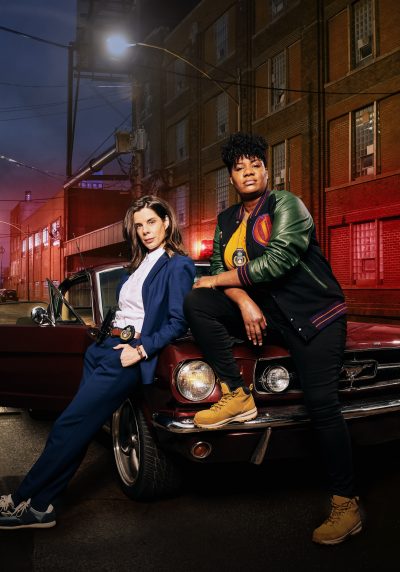 Pretty Hard Cases is a fun and honest portrayal of two radically different female detectives. After a chance meeting during a takedown, Sam Wazowski and Kelly Duff realize they’re going after the same target . . . and they couldn’t disagree more on basically everything. Their friendship could help to balance each other out if only they didn’t drive one another utterly insane.