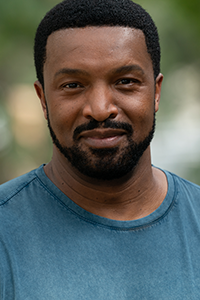 What does it mean to truly be alive? Season 3 of Coroner brings Jenny Cooper new cases, new family revelations, and a new resolve to live for the moment. Through unorthodox therapy sessions and messy, beautiful personal encounters, Jenny and those around her delve deeply into what it means to be alive as they dance with death.