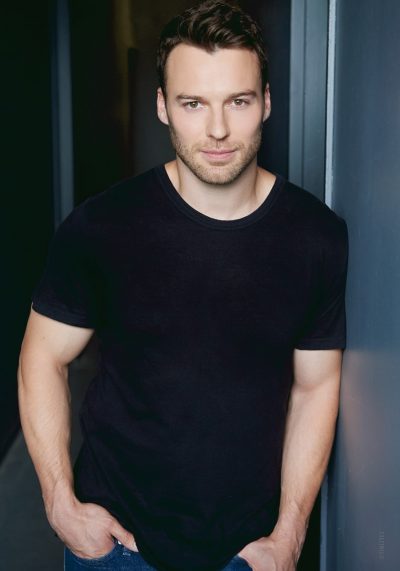 Lawyer and new mother, Joanna Chang, vows to protect a woman’s home from certain destruction by a mining company, but when a long-buried secret is revealed, Joanna must confront her past as a corporate legal assassin. As tensions rise, both sides prepare for war with the fate of Millwood at stake.