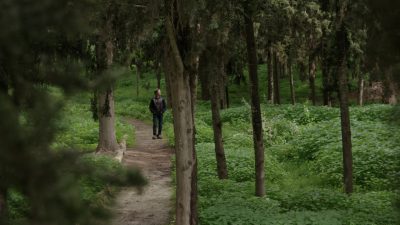 A Canadian Jew searches for the tree that was planted in his name in Israel many years earlier. When he discovers that it stands on the remains of an Arab village, he is forced to question his own culpability. 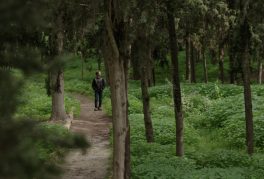