Meet and Eat at Lee’s Garden 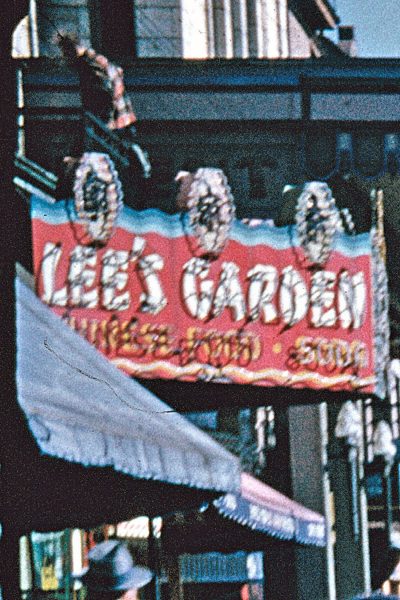 Long before the Big Mac, Montrealers raved about the Chow Mein Bun. The first Chinese buffet opened in Montreal at a time when Chinese food was considered exotic. This documentary takes a look at the history of Chinese-Canadian restaurants and their distinctive menu that have earned a place in history and in people’s hearts.