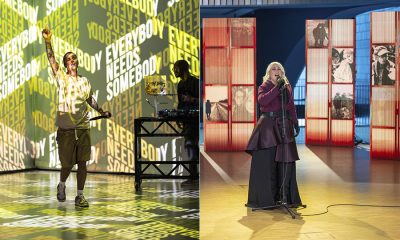 What started as the RPM Gold Leaf Awards in 1964 by RPM editor and publisher Walt Grealis and record label executive Stan Klees, soon became The JUNO Awards in 1971. Named in tribute to Pierre Juneau, the first chairperson of the Canadian Radio-television and Telecommunications Commission (CRTC), the JUNO Awards were founded to raise the public profile and recognition of musical artists in Canada.