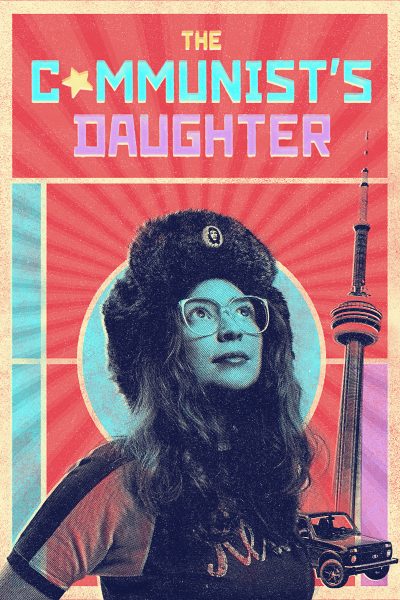 The Communist's Daughter - "This Means War"