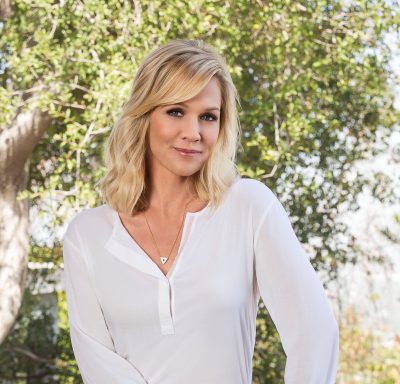 Left for Dead: The Ashley Reeves Story follows the harrowing true story of an ordinary teenage girl who was brutally assaulted and had to fight for her life three times—first in the woods, then in the hospital, and ultimately in court.