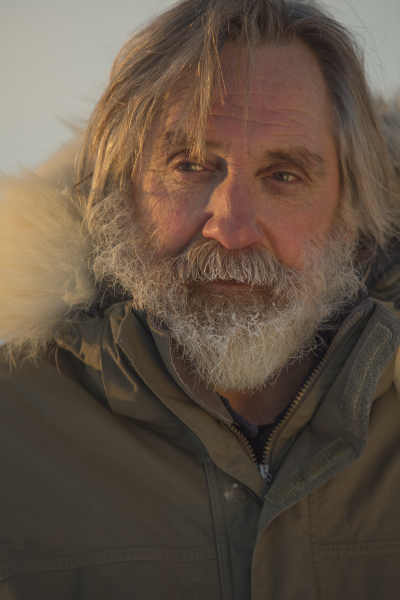 Kingdom of the Polar Bears

As the Arctic changes faster than ever, veteran polar bear guide Dennis Compayre (Polar Bear Town) prepares for an epic journey; to follow polar bears for an entire year and find out how they survive despite treacherous conditions and a changing climate. Kingdom of the Polar Bears is a two-part documentary series that tells the tale of a mother polar bear as she introduces her two newborn cubs to their icy world for the first time and also provides some surprising evidence for how these animals are adapting to the change.