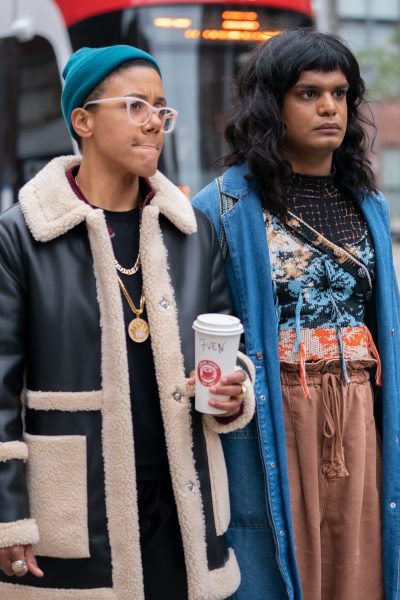 Sort Of - "Sort Of Mary Poppins"