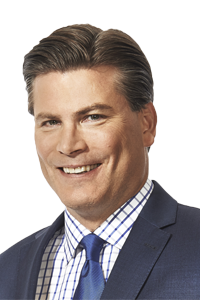 Craig Simpson’s NHL career was impressive, 10 seasons playing in the NHL, 3 more seasons as an Oilers assistant coach, 50-goal scorer, played on lines with Mario Lemieux and Wayne Gretzky, a two-time Stanley Cup Champion. His broadcasting resume is just as remarkable, being the lead analyst on Hockey Night in Canada since 2008 and lead game analyst for the last 13 straight Stanley Cup Finals. Craig has the rare ability to draw compelling and interesting insights from the depth of both his playing and coaching experiences, making him more versatile and unique to other analysts.