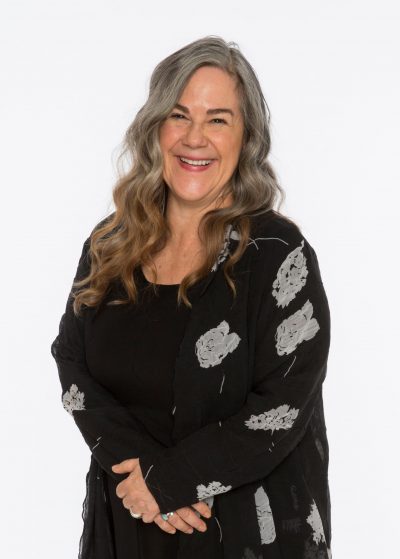 Corner Gas Animated is a relatable, smart, character-driven comedy with a fun, unusual bite. Picking up where the iconic Corner Gas sitcom left off, it revolves around gas station owner Brent Leroy (Creator, Comedian, Executive Producer Brent Butt) and the colourful characters of Dog River, a tiny prairie town where everyone knows everyone’s business… whether they want to or not.