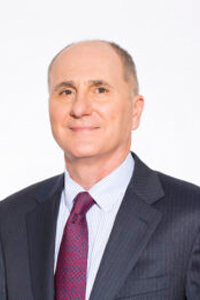 A five-time Canadian Screen Award winner, Sports Media Canada Broadcaster of the Year honouree, a member of the Football Reporters of Canada Hall of Fame, calling numerous Grey Cups. Chris Cuthbert is one the most notable Canadian broadcast voices of all time. Starting his career in 1979, Chris is a true master of his craft, his voice has been at the centre of some of this country’s greatest hockey moments. Calling Sidney Crosby’s ‘Golden Goal’ in 2010, along with many other Olympics and Stanley Cup Playoff games. 2021 marked Chris’ first PxP assignment of the Stanley Cup Final.