CBC News: The National – The Lost Children of Kamloops 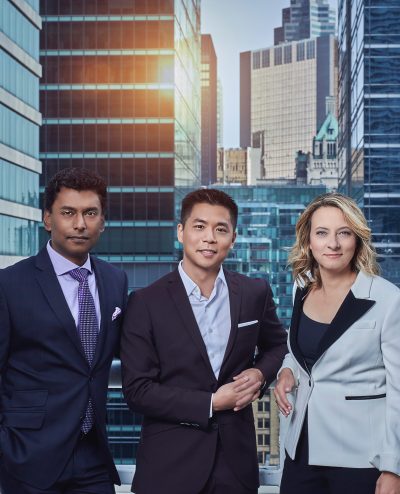 CBC News: The National - "The Lost Children of Kamloops"

The death of students at Kamloops residential school was no secret among the First Nations whose children were forced to go there. Finding out how they died is a challenge. CBC News Jorge Barrera obtained historical records that, along with the oral history of survivors, sheds light on the lives and suffering of the students who attended the school.