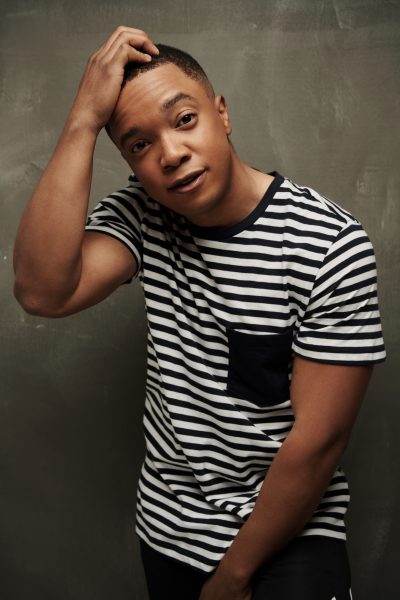 I am Syd Stone

Syd Stone, a former A-List actor, finds himself in a small town, reluctantly shooting a B-movie. While getting drunk in a hotel bar, he makes an instant connection with Matt, a young lawyer on the verge of his biggest case yet, and it’s more than friendly. Syd’s repressed feelings about his sexuality resurface. The unexpected arrival of his famous girlfriend Rachel only serves to further complicate the situation. Meanwhile, Syd is also playing phone tag with his agent, Geri about a potentially career-defining role, which he’s hell-bent on turning down for fear of being “outed.” As his private life threatens his career, Syd is confronted with an ultimate decision: remain shackled to a false ideal he’s helped create or live truthfully.