Unabomber: In His Own Words 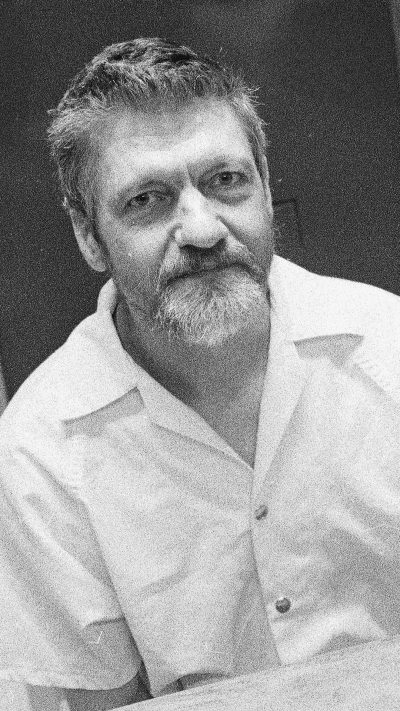 Unabomber: In His Own Words tells the extraordinary inside story of the Unabomber’s reign of terror, using exclusive access to a previously unheard interview from inside Supermax prison. From 1978 until his arrest in 1996 Ted Kaczynski, a brilliant mathematician and drop-out professor, held America to ransom, sending a series of homemade bombs, injuring 23 people and killing three.