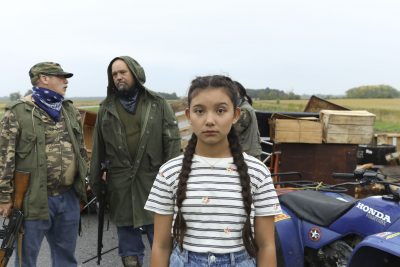 Twelve-year-old Beans is on the edge: torn between innocent childhood and delinquent adolescence; forced to grow up fast to become the tough Mohawk warrior she needs to be during the Indigenous uprising known as The Oka Crisis, which tore Quebec and Canada apart for 78 tense days in the summer of 1990.