The World is Bright 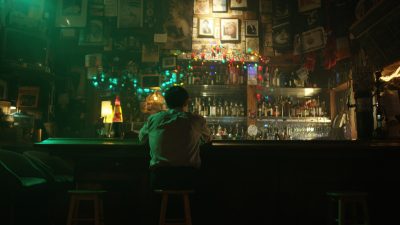 What would you do if your only child died mysteriously in another country and was buried sight unseen? Following the 10-year journey of an elderly Chinese couple searching for the truth behind their son’s death in Canada, what starts as a murder mystery becomes something else entirely. The film is a rare revelation of immigration, mental health and a Kafkaesque state bureaucracy at the heart of global migration.