The Walrus and the Whistleblower 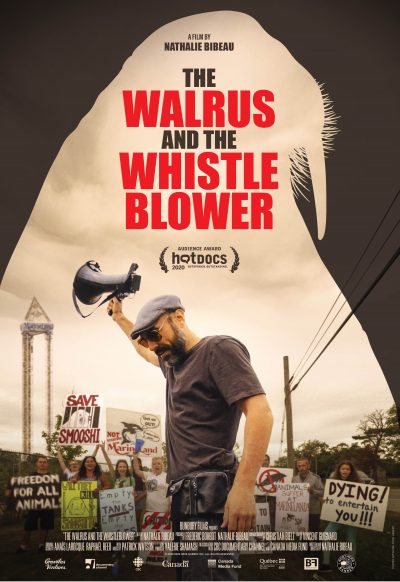 Phil Demers, an ex-trainer at Marineland known as the @walruswhisperer, triggers an exposé on the treatment of animals in captivity and falls down a rabbit hole. Behind the battle lines of an unconventional animal rights story, and a cracking legal and political drama, this film explores nuance, compassion, and the hills we are willing to die on.