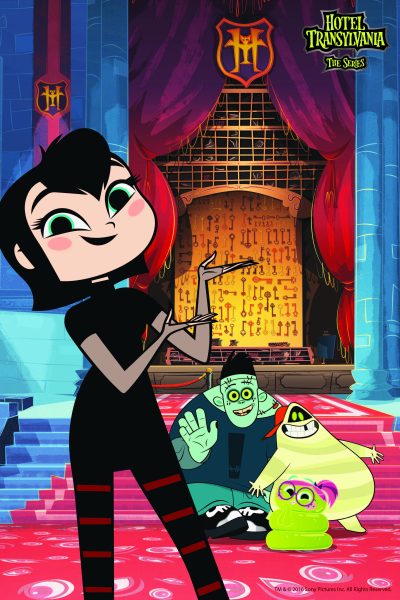 Hotel Transylvania: The Series - "What Lycidias Beneath"