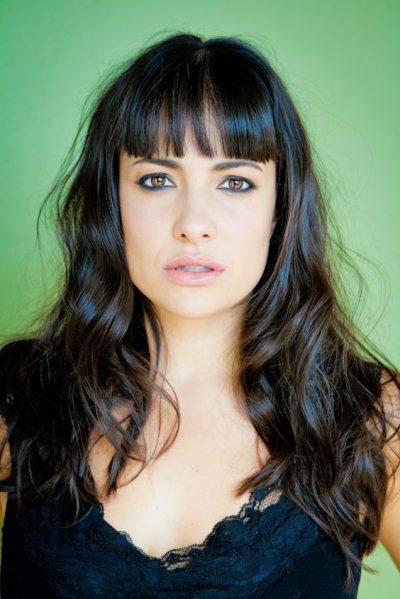 Coroner - "Fire / Monster in the House"