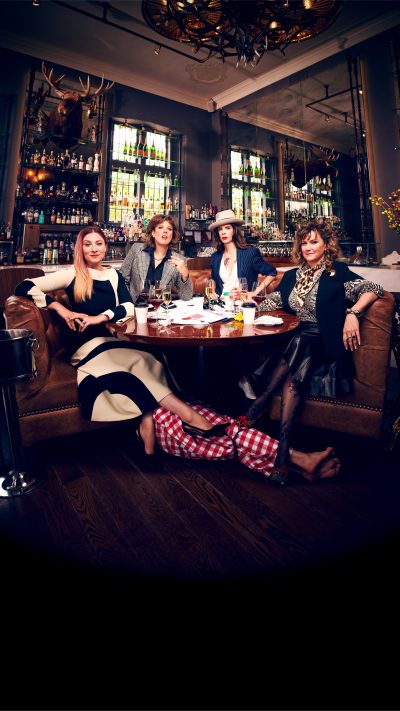 winner Baroness von Sketch Show - "Whatever you do, don't smell his T-shirts"

Baroness von Sketch Show returns for a fifth and final season this fall. The critically acclaimed television comedy continues its exploration of the angst and absurdity of modern life, delivering their observations in bite sized nuggets of fun. Season 5 explores: the upside of mom brain; the downside of step-parenting; witch trials and tribulations; Queer Theory reading group Vs Pretty In Pink; the problem with superheroes; surviving the apocalypse with your Ex, and much, much more.