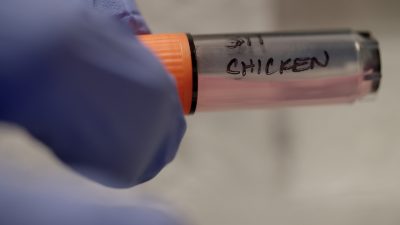 With animal agriculture occupying nearly half of the world’s land surface, producing more greenhouse gases than cars, the prospect of meat consumption doubling by 2050 is a wake-up call for solutions. The planet’s future may lie with “cell-based meat,” also known as ‘cultivated meat’, a food science that grows real meat from animal cells in a controlled and clean environment; a revolution in food production, proposing a sustainable way to feed the world in the future without the need to breed, raise and slaughter animals.