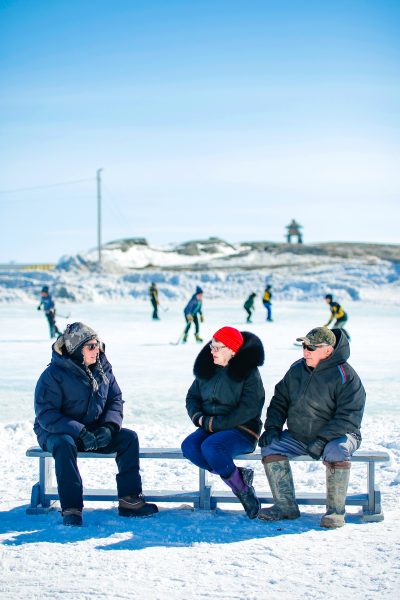 Still Standing follows Canadian comedian Jonny Harris as he sets off across the country, veering off the main highway to discover the hidden comedy in Canada’s far-flung small towns. Jonny takes a hilarious and heart-warming journey to find humour in the unlikeliest of places: small towns on the ropes.