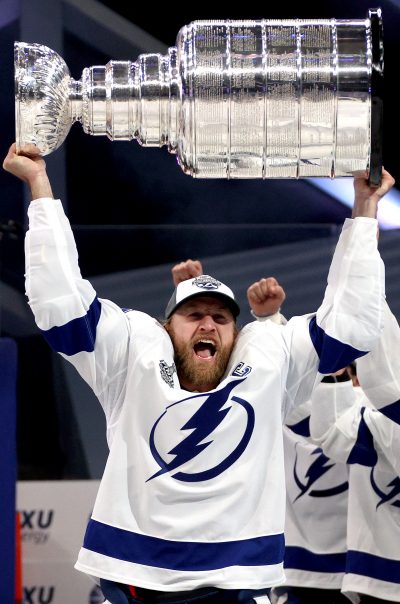 This is the finale of the truly unique 2019-20 Hockey Night in Canada broadcast season. An entire year’s worth of work culminates into this last broadcast, everything the team experienced, developed, learned and crafted is ultimately is poured into this final game of the NHL season, Dallas Stars versus the Tampa Bay Lightning. Concluding with the awarding of venerable Stanley Cup, to cap a NHL season unlike any other we have every seen or chronicled before.