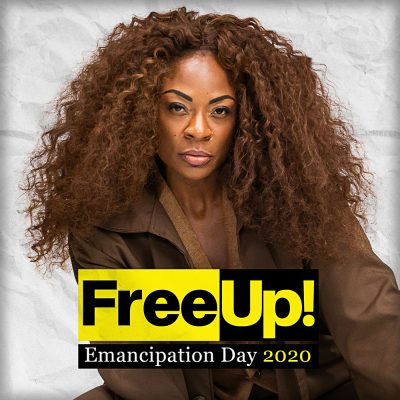 On stages across Ontario and Quebec, Black Canadian artists are expressing what freedom means to them through music, poetry, performance and dance. FreeUp! Emancipation Day 2020 is a CBC Gem event hosted by award-winning stage actor, writer, director and producer Ngozi Paul. Since 2017, Paul and her production company Emancipation Arts have produced FreeUp! as an annual event to celebrate Emancipation Day, the day that slavery was abolished throughout the British Empire on August 1, 1834. This year marks the first time that the event will be available to watch by audiences across Canada.