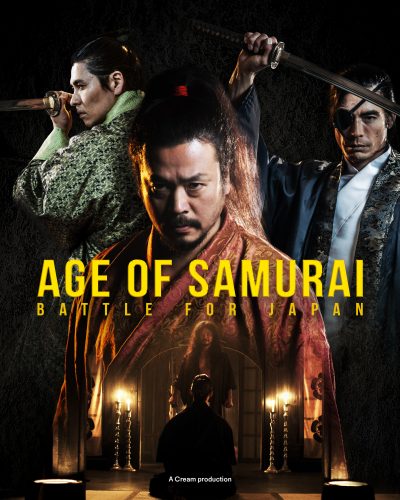 Age of Samurai: Battle for Japan - "The Rise of Nobunaga"