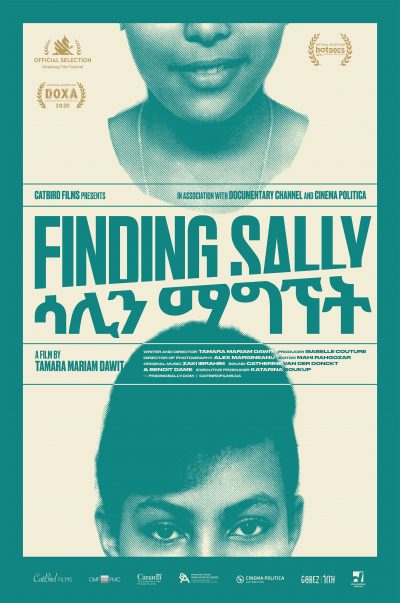 Finding Sally tells the incredible story of a 23-year-old woman from an upper-class family who became a communist rebel with the Ethiopian People’s Revolutionary Party. Idealistic and in love, Sally got caught up in her country’s revolutionary fervour and landed on the military government’s most wanted list. She went underground and her family never saw her again.