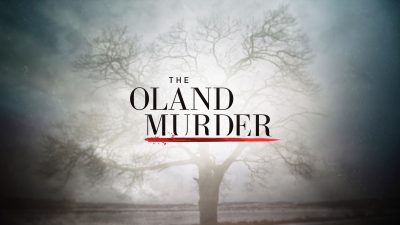 The Oland Murder - "Dog in the Fight"

Strategizing for his retrial, Dennis’ lawyers fight to have his police interrogation tape tossed from evidence. With a guilty verdict in the first trial and almost a decade of negative publicity to contend with, the team also requests a judge-alone trial to avoid facing another local jury.