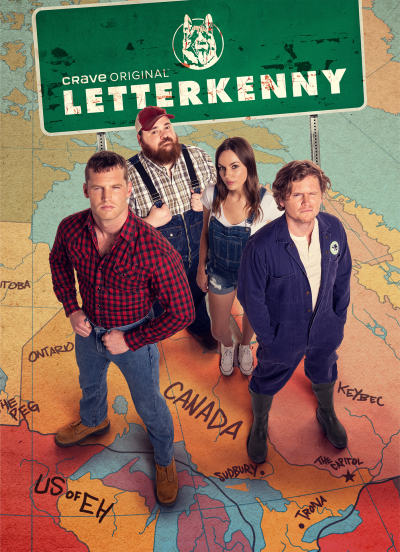 The residents of Letterkenny belong to one of three groups: Hicks, Skids and Hockey Players. The three groups are constantly feuding with each other over seemingly trivial matters; often ending with someone getting their ass kicked.