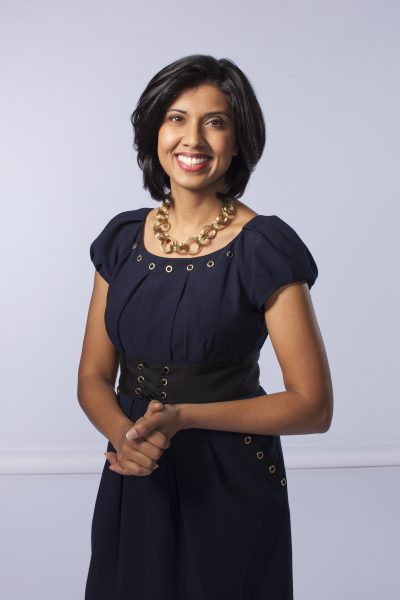 The National, CBC’s flagship nightly newscast, is Canada’s destination for the day’s top stories, original journalism and in-depth reporting from CBC News bureaus across the country and around the world. Hosts Adrienne Arsenault and Andrew Chang in Toronto, and Ian Hanomansing in Vancouver, bring the real story to Canadians where and when they want it.