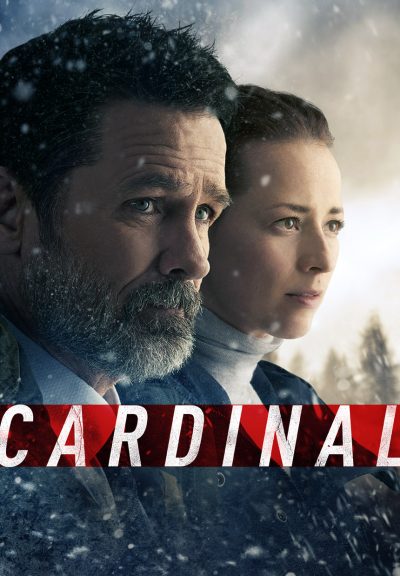 Cardinal: Until The Night - "Robert"