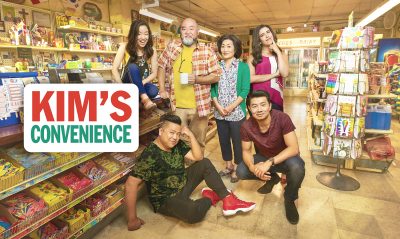 Appa and Jung take steps to mend their relationship but it’s not easy. Umma and Janet collide as Janet considers a tattoo, learns to cook Korean food and finds herself in a love triangle. While at Handy, Jung and Shannon finally find love. But is it with each other?