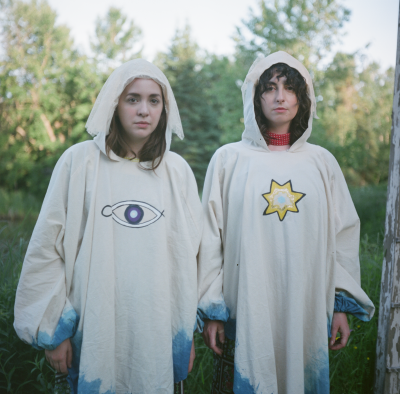 From the minds of showrunners and stars Evany Rosen and Kayla Lorette comes a true crime comedy about the highs and lows of starting your very own all female cult. “New Eden” begins in 1977, when Katherine Wryfield (Lorette) and Grace Lee (Rosen) attempted to start a large scale feminist utopia. But in the inexperienced hands of Lee and Wryfield, the community quickly devolved into a drug addicted, alien worshipping mess. Oh, and there were definitely some murders. Spanning the 70s, 80s, and 90s, New Eden is the wildest documentary you’ve ever seen about the most notorious women you’ve never heard of.