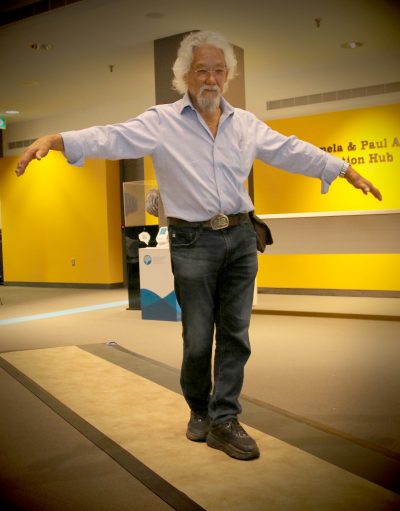 David Suzuki is eighty-three. He’s the first to admit that he’s officially old. He points out that, “Aging is not a disease. It’s just a natural part of life.” He is on a journey to learn how to live better and extend his health span. Along the way he meets scientists who put him through a battery of tests.