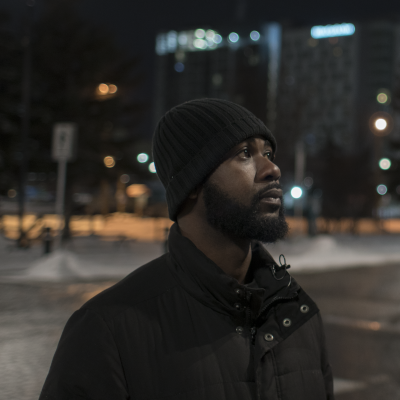 Above the Law is a searing investigation of the Calgary Police Service, which shot and killed more people than either the NYC or Chicago police departments in 2018. From the kidnapping and beating of a young African immigrant, to a “wellness check” turned fatal, the film exposes extreme police brutality and a justice system that refuses to hold officers accountable.