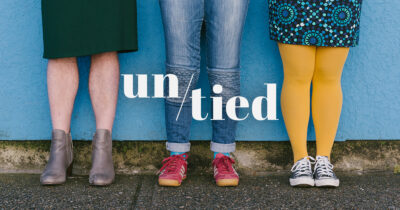 Growing up, Evie Ruddy didn’t quite feel like a girl, or a boy, and resisted gendered expectations. Only recently, with the growing awareness of non-binary identities, did Evie move toward a more androgynous gender performance and begin using they/them pronouns. Un/tied Shoes tells the story of how gender conventions have impacted Evie’s life, with footwear as markers along the way.

National Film Board of Canada