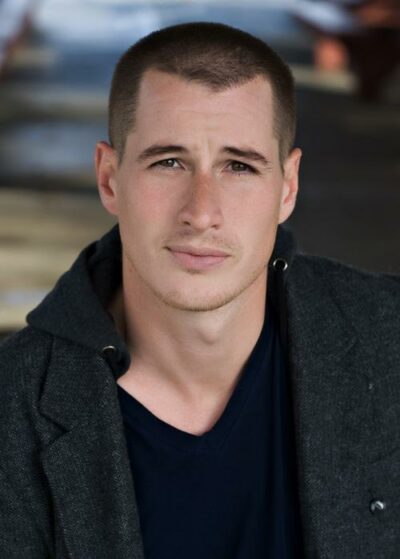 Daughter of the Wolf

Ex-military commando Clair Hamilton (Gina Carano) returns home from her tour of duty to the recent news of her father’s passing, only to find herself at odds with her 13-year-old son Charlie (Anton Gillis-Adelman). When word spreads about Clair’s large inheritance, Charlie is kidnapped and held for ransom by a local gang led by a mysterious figure known only as “Father” (Richard Dreyfuss). Desperate to save her son, Clair captures Larsen (Brendan Fehr), a kidnapper turned hostage and forces him to lead her on a perilous journey deep into the mountains.