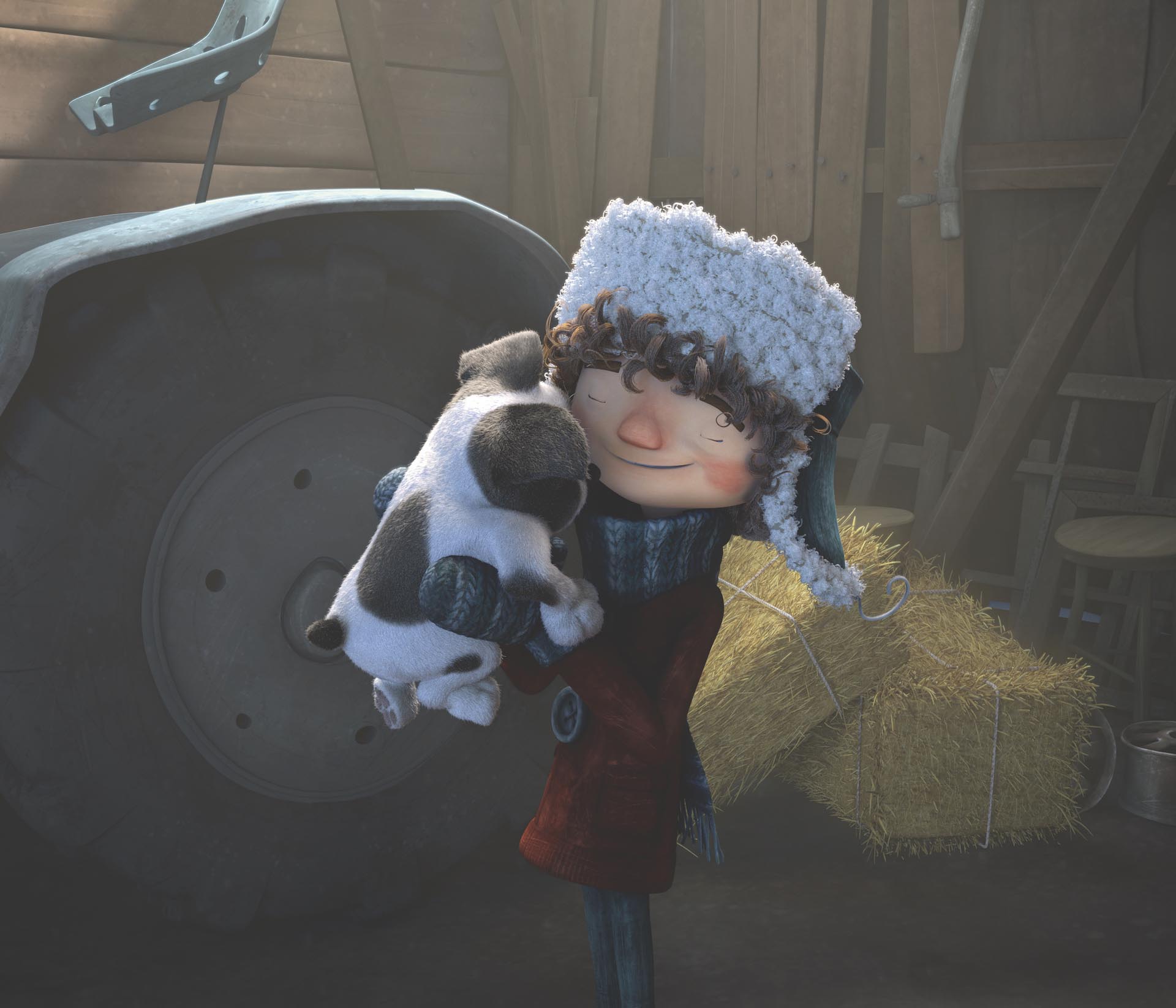 A spectacular sled race through the village. Frankie and his team take on the newcomers: Zac and his cousin Charlie. After a bitter loss, Frankie proves Zac cheated and asks for a rematch. Zac has no scruples about cheating again to weight the outcome of the race in his favor. But Frankie has a few surprises in store for him.